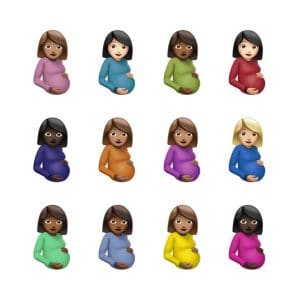 It was not just the prospect of a superstar bunfight that set tongues wagging when Drake and Kanye West briefly threatened to synchronise their album release dates. Musically they represent polar opposites, with Kanye’s eccentric, unpredictable nature contrasting nicely with Drake’s steadfast commitment to his style.

He genre-hops from time to time, but never appears particularly passionate about the sounds he borrows – it’s all in the name of continued commercial dominance. Thus while Kanye’s records of late have been frustrating but interesting, Drake’s have just been a bit mind-numbing.

On-off relationships that just aren’t working out, a nine-figure lifestyle (“please don’t google my net worth, the numbers are way off”), celebrity status, he can rap about this stuff while asleep and for much of this album he might as well be. Some of Certified Lover Boy’s highlights come through collaborations with actual chemistry, with Future and Young Thug on the Right Said Fred-sampling Way 2 Sexy or 21 Savage on the ominous Knife Talk, but many other features feel like nothing more than contemporaneous window-dressing.

Samples from older rap records are scattered about, presumably in an attempt at credibility, but they end up sounding arbitrary. What need for the bursts of Three 6 Mafia during No Friends In The Industry, or the tonally dissonant Notorious B.I.G. quotes in Race My Mind? The production is as polished as one would expect, with Bink’s work on You Only Live Twice and the crisp backbeat of Pipe Down both especially satisfying, but this is rarely enough to get the record moving.

Drake was once a consistently enjoyable performer, but those days are long gone. He has fallen into a deep complacency, and it’s unlikely that he’ll be shaken out of it until his sales decrease, making this yet another unimpressive, tedious release.