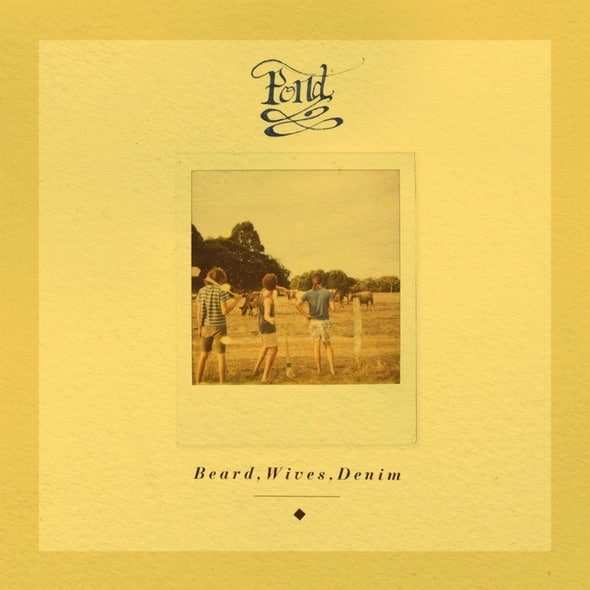 Pop music and watery formations have a long standing relationship. We have British Sea Power, Dry The River, Puddle Of Mudd and the Great Lake Swimmers, to name but a few in a list that could make a separate feature all by itself. So what are we to make of Pond?

The name itself doesn’t inspire a great deal to start with, suggesting a stagnant and unkempt body of water that dries up if there is the slightest hint of a drought. But the band have been in business for a while now, for Beard, Wives, Denim is their fourth album overall, and their first for Modular. Their label describes this record as “an audio diary of 10 friends’ strange, terrible and blissful time in the country trying in vain to be a wholesome family band”.

That might explain the sudden mood swings of some of their songs, for in truth this is something of a stylistic departure for a label that prides itself on sitting at the juncture of pop and electro. Pond’s music looks back a lot further than recent pop history for its inspiration, in a way that suggests Californian pop and rock from the 1960s with a heavy bit of hippiedom thrown in.

How else to explain the ambling and amiable interlude that takes Allergies down a thoroughly unexpected road, petering out in a mass of reverb? Or the bits in Sun And Sea And You, breaking up an excellent riff that promises much with some dreamscape verses that stop the momentum dead? It hints at a kind of musical tension within the band, as if they themselves are reluctant to commit to a style for any long period of time.

There is also room for ballsy rock, with opener Fantastic Explosion Of Time hell for leather, pedal to the metal rock with a chorus you could easily hurl out. Meanwhile some loose limbed funk makes Moth Wings an enjoyable if unfocussed listen, the wah wah guitars and big West Coast harmonies dominating a psychedelic sound. Towards the end the epic Eye Pattern Blindness flits between both, powerful but oddly elusive.

What all of this means is that Beard, Wives, Denim is a rarely dull album, even if it feels transported in from another era of pop music entirely. Yet unless you are in the company of some helpful stimulants, it is ultimately frustrating and chaotic. You can marvel at the wondrous and wacky keyboard sounds one minute, but you’ll be shaking your head at some of the strange musical harmonies and directions the next. This particular water feature needs a bit more tender loving care.