Visionist – A Call To Arms 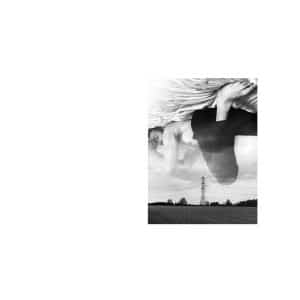 Four years since his previous record Value, Visionist aka Louis Carnell is back with the ambient soundscapes and abrasive textures that have characterised previous releases. However, on A Call To Arms Carnell adds his own singing, created an interesting contrast between the gentle, thought-provoking lyrics and the music’s more experimental tone.

Opening track By Design presents two quite different parts, the shrill vocal sample and nervous delivery of the first half giving way to something more serene, guitar samples outlining a major key and a comforting lower register. Threading the two together is a heavy bass tone that at points threatens to devour the track, complemented by piercing overtones.

Allowed To Dream is an instrumental tune that also cycles through plenty of stages, making use of ominous rumbles and distorted tape loops which are layered over each other to create a quite glorious chaos. Meanwhile, The Fold featuring Haley Fohr mixes a meandering piano sequence and lyrics laden with resignation (“forgotten, doused in rain / a shadow of oneself, died in vain / ‘cause I can’t give no more”) before, rather appropriately, the sound of the piano begins to decay and distort.

The overall tone of the record is uneasy, as even in softer passages the brutal and desolate isn’t far away. Winter Sun is a key example, its woozy pads subject to high-end interference offsetting their meditative quality, followed by a discordant synth loop that fills out the coda. Cast, which follows directly after, is the perfect palette cleanser with blissful piano loops and the kind of hazy sound design which conjures up old pictures and faded memories of a simpler time.

With A Call To Arms Carnell has taken a risk and it’s paid off well: his voice is a wonderful addition to compositions that are at once unnerving and beautiful.

More on Visionist
Visionist – A Call To Arms