When former Talk Talk frontman Mark Hollis died in February earlier this year there was a public outpouring of love for his music despite it being over 20 years since he released an album. It proved how revered and enduring his music was, still holding a special place in the hearts of many. Tonight’s show at the Royal Festival Hall saw a band formed of musicians of varying connections to Hollis joined on stage by a selection of singers to pay tribute to him and his music. Talk Talk bassist Paul Webb and drummer Lee Harris may not have been part of the band but the programme notes conveyed their support for the show, as well as from Hollis’ widow Flick.

The early stages see the band find their feet and perhaps predictably, result in a mixed bag of performances. My Foolish Friend with My Brightest Diamond on vocals provides a low-key opening and she also handles a fairly lightweight version of Happiness Is Easy with backing from Jane Weaver and Sophie Barker from Zero 7. Barker’s version of Tomorrow’s Started struggles to impose itself but things pick up with Hot Chip‘s Alexis Taylor singing The Colour Of Spring with Phil Ramocon on piano. Later, Joan As Police Woman’s rendition of Myrrhman from Laughing Stock brings a much-needed esoteric heaviness to the relatively subdued opening.

Some may consider the interpretation of songs from Spirit Of Eden in particular to border on the sacrilegious but it was performances of tracks from this album that provided the highlights of the first half of the concert. Former Wild Beasts frontman Hayden Thorpe conveys the stark, powerful desperation of Eden magnificently and follows it up with a similarly affecting (and relatively faithful) version of Wealth. Sometimes these big, themed shows featuring a revolving cast of musicians can result in feeling of detachment or displacement, but these were genuinely moving moments.

Orlando Weeks of The Maccabees may have been one of the lower profile artists on stage but came closest to replicating Hollis’ wavering vocals on the beautifully hymnal I Believe In You. Later, his concealed, controlled vocal on I Don’t Believe In You help successfully land the self-doubt and pathos of the original. Mark Gardener and Andy Bell of Ride appear for an excellent version of The Rainbow, Bell excelling on guitar while Gardener delivers a plaintive vocal (it was also one of several tracks that saw Spirit Of Eden session player Martin Ditcham add expertly imparted percussion). Gardener and Bell also take the lead on Living In Another World, maintaining the energy and momentum of the original.

The introductions of each musician offer a selective narrative of the band while touching on some key moments from the band’s history, like their appearance at the 1986 Montreux Jazz Festival. Another connection to the past is Talk Talk founding member and keyboardist Simon Brenner who appears with his band to play three early songs from their catalogue (Talk Talk, Today and The Party’s Over). The prominence of synths results in a markedly different sound to that which preceded it but just confirms how unusual a band Talk Talk were and how few acts have undergone such a dramatic transformation. It feels like a part of their history that had to be acknowledged but it’s also arguably the least interesting section of the show.

Turin Brakes make a claim for performance of the night with their dynamic, acoustic take on Ascension Day and they follow it up with an equally strong Give It Up which offers a reminder of frontman Olly Knight’s deceptively powerful voice. The closing stages aim for an upbeat finale but have their imperfections. Tim Burgess’ version of It’s A Shame fails to properly hit the mark while It’s My Life doesn’t hit home quite as hard as it could, with Joan As Police Woman doing her best to hold it together alongside an under-utilised Alexis Taylor. It’s admirable how they give arguably the two biggest songs to female singers to perform but, it’s also up for debate how well suited the softer edges of Jane Weaver’s voice are to Life’s What You Make It (although David Rhodes executes the proliferating guitar line expertly). In the end however it feels churlish to make too many criticisms – tonight was a sincere, respectful tribute that struck the right tone, showcased the talents of those on stage and proved that the music of Talk Talk and Mark Hollis very much lives on. 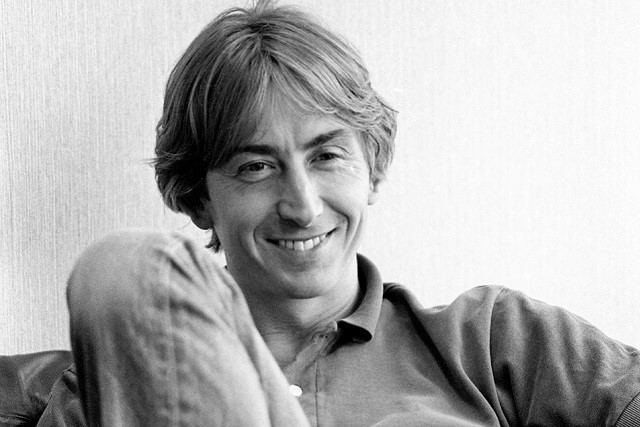