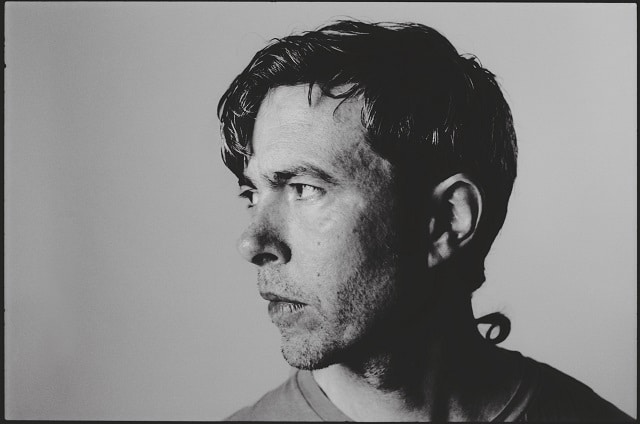 There’s a moment in Jim Cain, one of Bill Callahan’s most popular songs, where he sings “I used to be darker, then I got lighter, then I got dark again”. This was his summary of his musical trajectory to date when it was released back in 2009. If he wanted to update this view a decade later in 2019 then he’d probably need to add in an extra line about going light again. Sixth solo album Shepherd In A Sheepskin Vest was released earlier this year and came after a period of five years away during which Callahan got married and became a father. Both events inform the album, resulting in a generally more reflective, relaxed album which sees him ruminate on these and other life events. Darkness hasn’t been expunged completely but it’s certainly not as dominant as on some of his earlier records, that’s for sure.

Support for tonight’s show comes from Texas trio Dallas Acid. They’ve recently signed to the Brian Eno related All Saints label and it’s easy to see why. They play high altitude ambient music that suggests Popul Vuh crossed with Beach House with added arthouse, almost occultist otherness. Two band members sit and studiously play synthesisers while front woman brushes her drums and gentle caresses the gong in the centre of the stage. The lights erroneously come on halfway through their set such is the quietude of their music. As they end with excellent latest single The Spiral Arm we sit can only sit back and wonder at their performance which is part mirage, part reverie.

When Callahan arrives on stage with his band they open with two songs from Shepherd In A Sheepskin Vest. From the opening line of Angela – “Oh Angela, like motel curtains we never really met” – two of his most celebrated features are played out, namely his voice and his lyrics. The former feels like an august, solitary oak tree or a piece of antique furniture, exuding a depth and robustness that that continues to draw listeners in like few others. 747 is as close as the new album comes to a single and showcases the intriguing, allegory-rich lyrics that still populate his songs; “we turn darkness into morning, we turn belief into evening”. There’s still considerable joy to be had in unpicking and extracting meaning from his words.

He hasn’t really experimented with his sound like contemporaries such as Lambchop but there’s a tenderness and contentment in some of his songs that in a way feels equally ground-breaking. In Son Of The Sea he gently proffers “I got married, to my wife, she’s lovely” and then comments on his newfound domesticity; “the panic room is now a nursery and there’s renovators renovating constantly”. On Circles the relative musical composure is broken up as the band flare up and it also sees him contemplate death; “I made a circle, I guess, when I folded her hands across her chest” (Callahan’s mother died recently). Like most of his songs, it’s muted but never overly morose.

He also revisits previous albums. “Let’s get this party pumping” he declares ahead of a lively America! and his lyrics hang in the air alluringly on One Fine Morning. Drover and The Beast are two of the most animated, impactful moments of the show and he also throws in two Smog covers in Let’s Move To The Country and Say Valley Maker and a cover of Trains Across The Sea by Silver Jews, dedicated to David Berman. The winding Riding For The Feeling closes the show, seeing Callahan joke about the show’s curfew “riding…until eleven”.

His latest album may have seen him take another turn lyrically but live he just continues to get better, strengthening his reputation as a cryptic, wry songwriter of distinction.