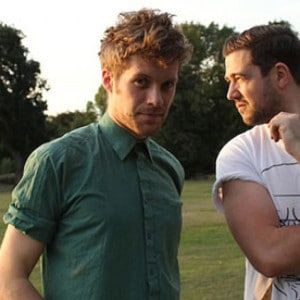 When the Camden Crawl first launched in 1995, Camden felt like the epicentre of the world. With Britpop at its peak, the venues which spawned the Melody Maker’s cover stars for much of that decade joined together for a one-day event which quickly spiralled into two.

Since then it’s been a staple of London’s live calendar. But last year organisers took the decision to take a break – moving the event, bizarrely, to Dublin instead. For regulars, the hiatus wasn’t a surprise; for the past few years there’d been a noticeable slump in both atmosphere and line-up. Younger, bigger events, like Brighton’s The Great Escape were snapping at its heels and had pinched its crown as the places to run around a city manically seeing new bands. The Camden Crawl felt in need of a refresh.

And a little rest has done it wonders; this year’s two-dayer – no longer over a bank holiday weekend, instead starting at about 7pm-ish on the Friday, resuming at 3-ish on the Saturday – might not have sported the big name headliners its earlier incarnations boasted, but the line-up is huge, the acts massively varied and the atmosphere up and down Camden High Street is genuinely buzzy.

It all feels remarkably well organised; unlike previous years, there are no queues anywhere, so there’s no need to plan your day around two acts, and the 30 minute sets mean you can cram loads in. Friday is noticeably quieter, with just a trickle of people to see one of the festival’s first bands, Thumpers, who play in the sunny backyard at Camden Town Brewery. They live up to their name with thudding drums, backing upbeat alt-pop; a sort of Lush meets C86 sound. The duo – formerly of Pull Tiger Tail – are joined by a band, whose dancing and hand-clapping, gets the yard dancing. A great – and very Camden – beginning. 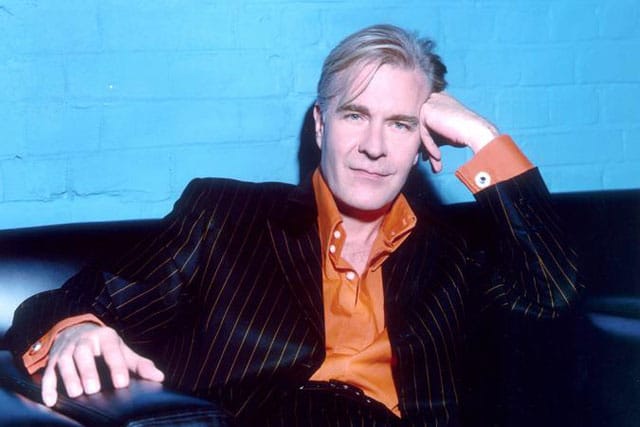 It was a recurring theme that some of the most exciting shows were poorly attended; take Woahnows, an indie punk trio who play to about 20 people at the Purple Turtle on Saturday afternoon. They’re chaotic, revelling in the low turn out, hurtling through their set and making more of an impression on their miniature crowd than half of the line-up could hope to with a 300-strong audience at Koko. Similarly, Rhiannon the Nightmare – more used to playing at free festivals and open mic sessions in south London – dons her nightie and a pint or two to play her boozy, rock n roll romance to a handful of people in Belushi’s.

Even Atari Teenage Riot were victims of teeny crowd syndrome, playing to a decidedly un-full Electric Ballroom on Friday night. The current line-up consists of founding member Alec Empire, along with Nic Endo and British rapper Rowdy Superstar, whose straight up hip hop brings an even more anarchic tension to them. The room fizzes with a nervous energy, like everyone knows a bomb’s about to detonate…and it does, in the shape of Blag Flags. It’s noisy, impassioned and almost violent, proving the digital hardcore scene Empire forged in the ’90s still has work to do today. The same venue was inexplicably packed to the rafters for Dry The River the following afternoon. With a mind-numbingly MOR set, their new songs fell flat and saw those at the back shuffling out early. 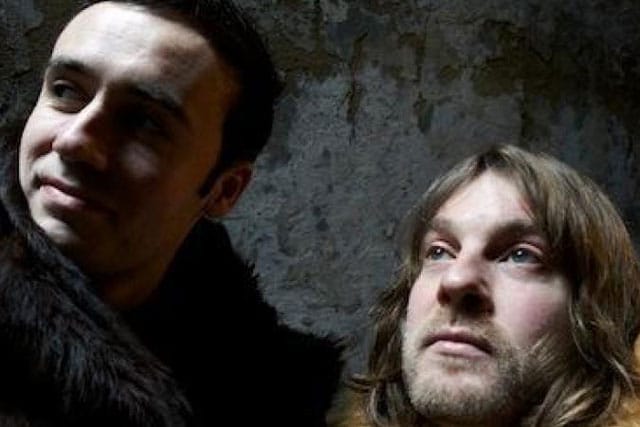 If ATR’s anger got you going, you could do worse than see Tunbridge Wells duo Slaves. Best summed up by their single Where’s Your Car Debbie?, they’re as daft as they are terrifying. Singer Isaac Holman starts the show in a smart shirt and trousers, but is soon topless as he stands up to drum, aggressively eyeballing the crowd, who respond with an equally aggressive moshpit. It’s an exhilarating show, again, to a small group in the Underworld.

But of course some of the venues were busy; Jeffrey Lewis and The Jrams – and the scorching sunshine – pack out Camden Town Brewery. Lewis instantly wins over the crowd with his college rock charm, thrashing out a Stereolab cover in honour of Laetitia Sadier‘s playing down the road at the Monarch later, and impressing with his comic book tale of the French Revolution. 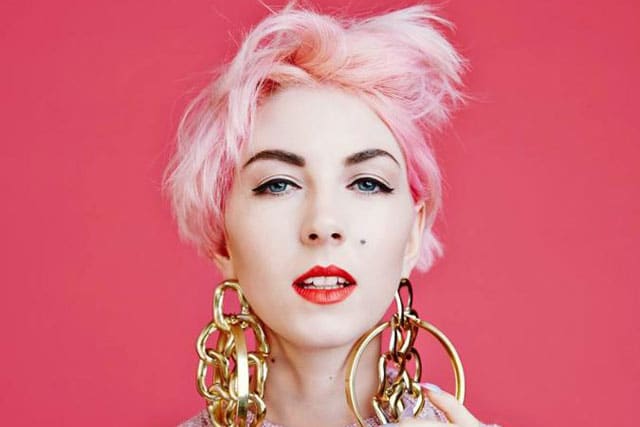 With an army of hype surrounding her, FEMME pulls a sweaty crowd into the newly-renamed Beatrice. Taking to the stage alone, her MC at the side of the stage, she barely makes eye contact with the audience, dancing self-consciously, it feels like we’re witnessing a teenage YouTube recording. None of the synth-laden, bassy bolshiness of her recorded material comes across, creating a high turnover as people crush in and out of the room. Carving a very different atmosphere, Haiku Salut pack out the tiny space at St Michael’s Church. A host of new songs prove their no one trick pony, and their twinkling instrumentals are utterly bewitching.

At times it felt like three different festivals, as the punks, goths and indie kids wandered between distinctly different venues, encapsulating the timeless spirit of Camden town. CC14 re-established the Camden Crawl’s position as one of the city festivals.