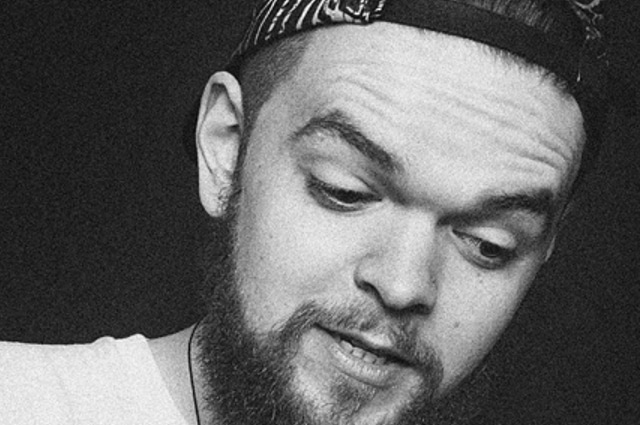 The stage at the Brixton Academy is a big place, so it’s no mean feat that Jack Garratt not only fills it but owns it.

He walks on and takes up position inside a V of equipment; a keyboard and drum kit with guitars squirrelled away in it like some command deck from a spaceship. Apt, because Jack Garratt is flying right now, buoyant on the attention that topping the BBC Music Sound Of 2016 list and winning the Brit Awards Critics’ Choice inevitably bring.

There is room for little virtuoso flourishes on every song, with frenetic drumming breakdowns and jazz piano middle sections lifting songs like Chemical and Far Cry above the standard faithful album renditions.

Garratt emerges from behind the control centre with his guitar, Margaret, for the first time when inviting the audience to join him on a singalong for Weathered. “That’s it, I’ve peaked,” he says. “This is genuinely the most overwhelming evening of my life.” And with that he launches into a piano medley of Love Lift Us Up, Don’t Let The Sun Go Down On Me and 2 Become 1, before crowning this unusual section with a reworking of Craig David’s scheduling classic 7 Days, stripping it down into something pulsating and urgent.

A square light flickers on high on stage, a window opened in the heavens, someone looking down from the gods on this dinosaur skeleton, wondering what all the racket is. Gospel vocals add to the sense of ceremony for Surprise Yourself and album closer My House Is Your Home.

“My name is Jack Garratt and I hope it will be for the rest of my life!” He finishes with an epic rendition of Worry, the lyrics beseeching one to stop worrying and start resting. With a hit album under his belt and performances this polished in his repertoire, Jack Garratt won’t be doing much of either in the near future.