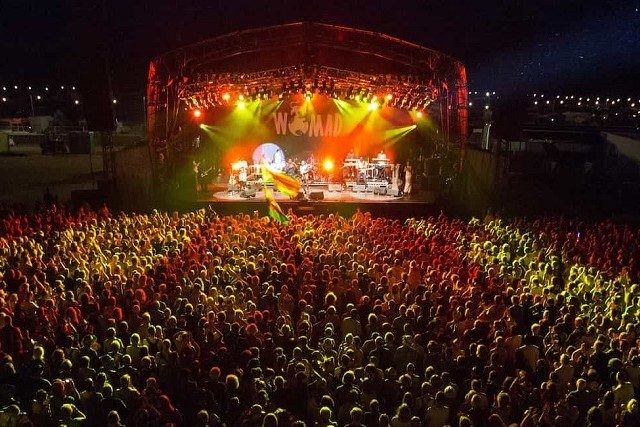 We’re only a few weeks away from the summer UK music festivals getting underway in full. If you fancy experiencing the thrills of live music this summer but haven’t decided which event is right for you it isn’t too late – we have rounded up 11 of the best below.

Quick summary? In Brexit-beleaguered Britain WOMAD stands out as a beacon of light and positivity against an increasingly adverse landscape. This year once again sees WOMAD bring together sounds from around the world, despite ongoing challenging circumstances, and unite them with sympathetically-minded UK-based artists.

Other musical highlights? Nadine Shah, Robert Plant’s new project Saving Grace, high-intensity Ukrainian folk quartet Dhakabrakha, Tunisian oud maestro Dhafer Youssef, Welsh songstress Gwenno and many, many other artists that you may not know upon arrival but will remember for years to come by the time you leave.

What else? WOMAD is one of the best festivals for families and their World Of Children will be the place to be for those with little ones. Taste The World returns again (where artists will cook traditional dishes from their homelands) and the festival also has a full programme of workshops, talks and wellbeing events.

Where and when? WOMAD takes place at Charlton Park, Wiltshire from 25-28 July. More information here. 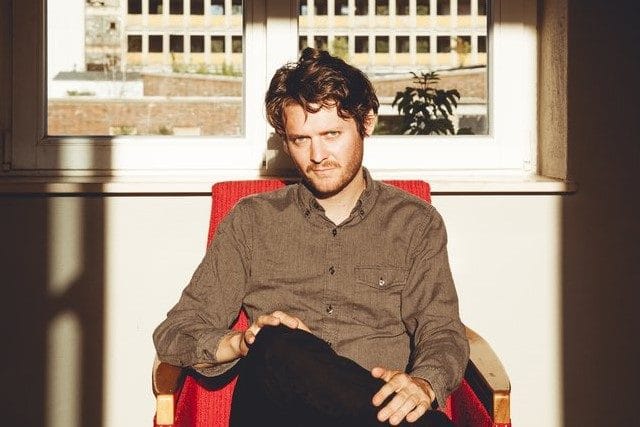 Beirut headline End Of The Road 2019.

Quick summary? EOTR is always a highlight in any festival year and they return once again with another carefully curated line up which pulls together some on brand names with some less obvious selections.

Others to watch out for? Low, Courtney Barnett, Cate Le Bon, Daniel Avery and Jarvis Cocker playing from his JARV IS project.

What else? Special mention should be made for the Late Junction stage which returns for another year with performances from Virginia Wing, Kathryn Joseph, Mary Lattimore and Derya Yildirim.

Where and when? End Of The Road takes place at Larmer Tree Gardens, Wiltshire from 29 August to 1 September. More information here. 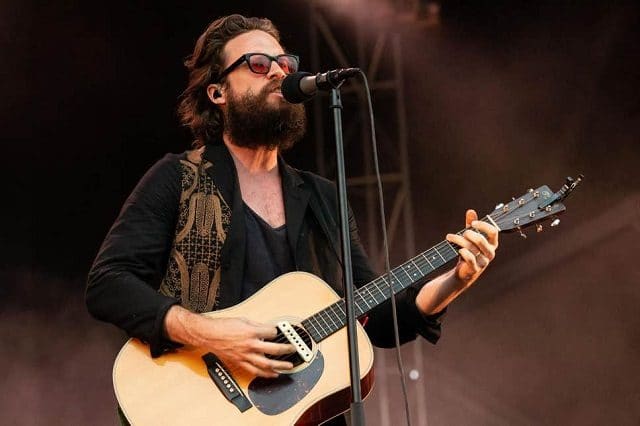 Quick summary? Green Man returns with another strong line up that focuses on alternative guitar music which also feels like they have managed to secure a couple of real coups.

Others to watch out for? Much anticipated appearances by Stereolab, Sharon Van Etten and Yo La Tengo. Lower down the bill stand out names include Big Thief, Richard Thompson, Anais Mitchell, James Yorkston and Stella Donelly.

Where and when? Green Man takes place at the Brecon Beacons, Wales from 16-18 August. More information here. 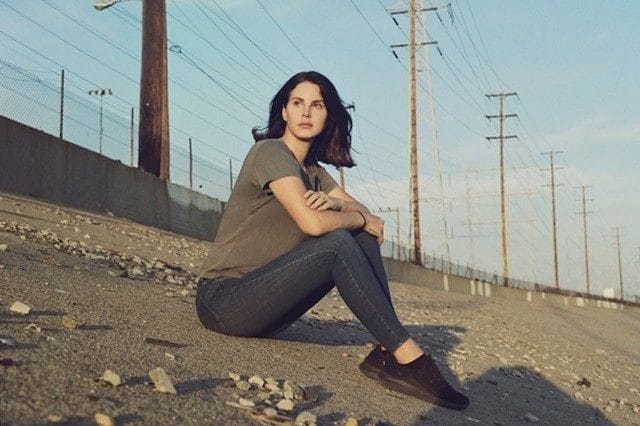 Quick summary? 2019 is the year that Latitude proudly goes pop.

What else? Ben Folds & A Piano on the Waterfront Stage sounds like something to mark in the diary and there’s a full schedule of arts, comedy and talks.

Where and when? Latitude takes place at Henham Park, Suffolk from 18-21 July. More information here. 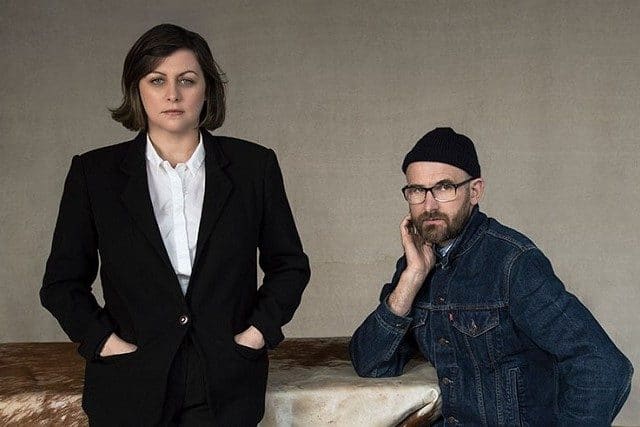 Others to watch out for? There’ll also be appearances from Indietracks favourites Bis, The Spook School, Martha, Withered Hand and Advance Base.

Where and when? Indietracks takes place at the Midland Railway in Butterley, Derbyshire from 26-28 July. More information here. 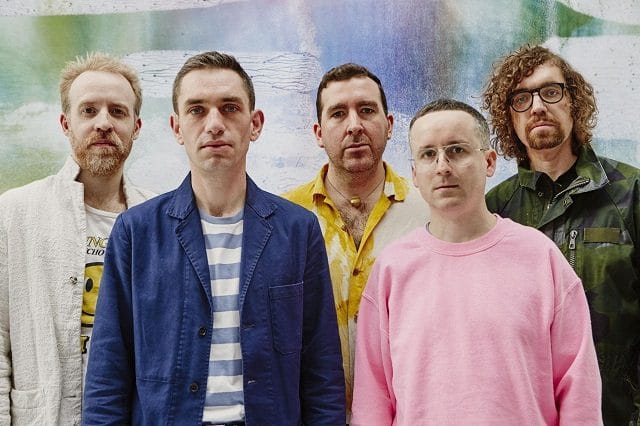 Quick summary? Bluedot goes from strength to strength, this year being themed around the 50th anniversary of the first moon landing and promising “four days of music, science and cosmic culture”.

Others to watch out for? 808 State, Jon Hopkins, Self Esteem, Gogo Penguin and Jarvis Cocker.

What else? There’s also a full programme of talks, comedy, family events and sustainability workshops all in the spectacular surroundings of Jodrell Bank.

Where and when? Bluedot takes place at Jodrell Bank, Chesire from 18-21 July. More information here. 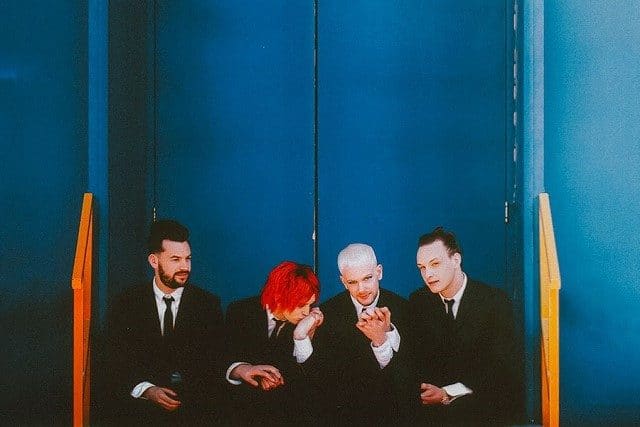 Quick summary? Reading and Leeds festivals continue to focus on their strengths (rock and metal) while adding newness along the way in the form of pop and hip hop.

Others to watch out for? Dave, Charli XCX, Anderson Paak, Bastille, Twenty One Pilots, Mura Masa, Royal Blood and Blossoms.

What else? The Radio 1 Dance stage brings together various electronic acts while the Alternative stage has a strong comedy line up. 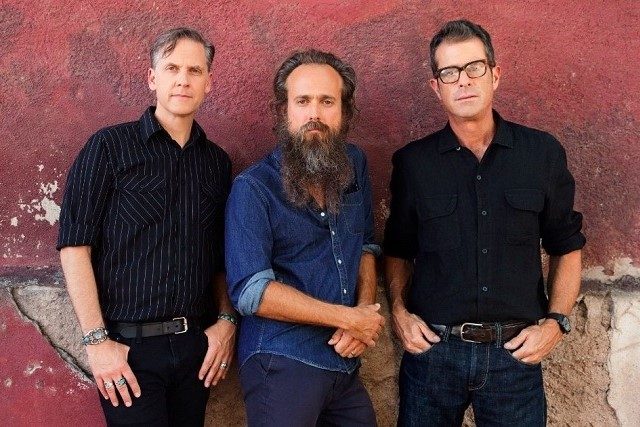 Quick summary? If folk, alt.country, roots and singer songwriters are your thing the Cambridge Folk Festival could be the one for you this year.

What else? The CFF pride themselves on nurturing young talent and will again be doing this at dedicated stage The Den while special workshops for emerging artists will take place at The Hub. 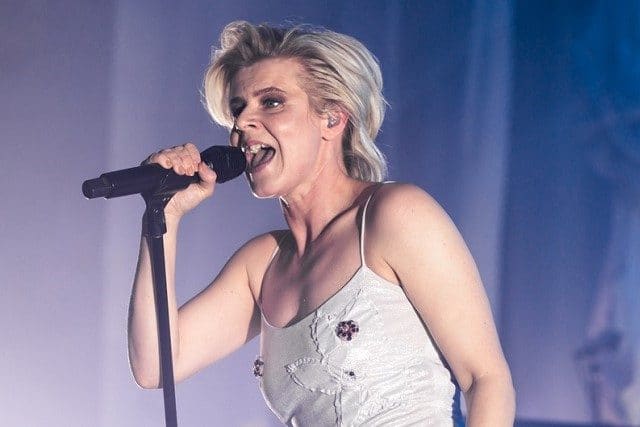 Quick summary? Wilderness offers a far more chilled and mature festival experience than most with a broad range of activities.

Others to watch out for? Ólafur Arnalds, Tom Odell, George FitzGerald, Freya Ridings.

What else? Big names like the Southbank Centre, the Roundhouse, Sadlers Wells and the Royal Academy Of Arts all contribute to the thriving theatre and arts programme, there’s also a wide-ranging Wellbeing programme and various talks, debates and family events.

Where and when? Wilderness takes place at Cornbury Park, Oxfordshire from 1-4 August. More information here.

Headliners? Tusk don’t really do headliners but Magma, Moor Mother collaborating with the London Contemporary Orchestra, Eleh and The Necks all feature prominently.

Others to watch out for? It’s one of those festivals where you may not be familiar with much of the undercard but there’ll undoubtedly be some fantastic stuff on offer – Ellen Arkbro brings her deep organ-drone and Grupi Lab will perform their “isopolyphonic singing”. Sunn Trio meld “Middle Eastern guitar music, free jazz and harsh exotica” and “the North East’s premier Satanic Lounge act” will also appear, namely Mondo Sadists.

What else? Tusk also has a full, complimentary programme of films, talks, workshops and exhibitions.

Where and when? Tusk takes place at Gateshead Sage, Gateshead from 11-13 October. More information here. 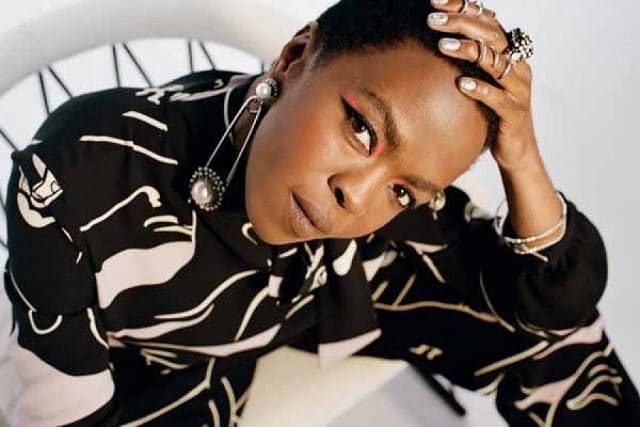 Boomtown presents itself as “a city of music, theatre, escapism, community and creativity”. It’s now in its 11th year and while it may not feel as well-known as some festivals it comes with a high reputation and this year has assembled an ludicrously varied line up spread over 11 ‘districts’.

Lauryn Hill, Prophets Of Rage and The Streets.

Other musical acts to look out for?

The Kidzone will be the place to go for families while there is lots going on in terms of poetry, theatre and talks also. All festivals strive for individuality but Boomtown feels one step ahead of most.