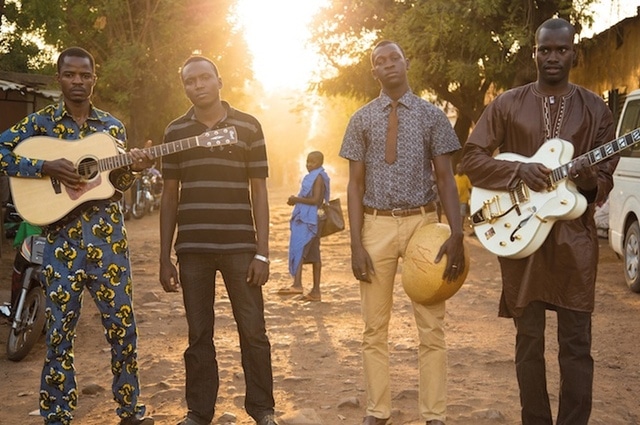 They Will Have To Kill Us First, screening at the BFI London Film Festival 2015

The London Film Festival is back this week, bigger and bolder than ever. Of the 240 films being screened city-wide, a dozen belong to the music-related strand called ‘Sonic’. While we may think of most ‘music films’ as falling to the categories of musical, concert, documentary portrait or biopic, this year’s LFF shows there can be many other creative approaches.

The Sonic Gala is the European Premiere of two-time Oscar-nominated Palestinian director Hany Abu Assad’s The Idol, based on the remarkable true story of the Gazan singer Mohammad Assaf, who overcame numerous challenges to become the winner of Arab Idol in Egypt. The sharp edge of political conflict is even more cut-throat in They Will Have To Kill Us First: Malian Music In Exile, also receiving its European premiere. Johanna Schwartz’s debut feature focuses on what happened after Islamic Jihadists took control of Northern Mali in 2012 and banned all forms of music, when musicians faced torture and even death for practising their vocation. And John Pirozzi’s Don’t Think I’ve Forgotten: Cambodia’s Lost Rock And Roll looks at how a vibrant ’60s music scene melding Western rock and Afro-Cuban rhythms with Cambodian traditional music was destroyed when the country became horrifically embroiled in the overspill of the Vietnam War. 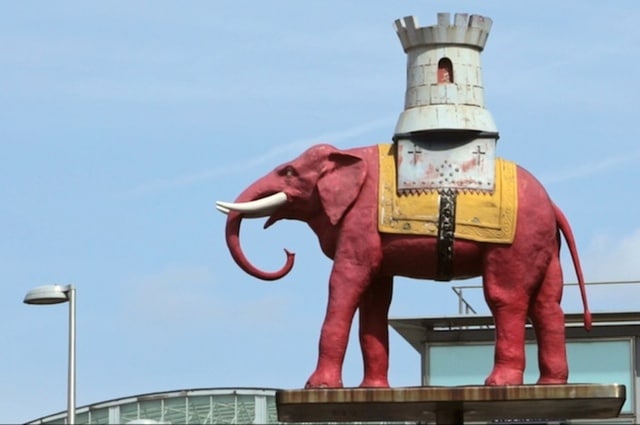 Half a world away in a different era, James Caddick and James Cronin’s Elephant Days (here given its world premiere) follows the progress of the Mercury Award-nominated indie rock band The Maccabees as they record their fourth album Marks To Prove It in a studio in Elephant and Castle. The film takes a different slant by portraying the creativity of local people as well as the band, whose work was inspired by this fast-changing, multicultural area of south London. Moving from the Big Smoke to the Big Apple, Brendan Toller’s Danny Says is a chronicle of the musical life and times of New Yorker Danny Fields, who was closely involved not only in the counter-cultural ’60s when working for the Doors, Lou Reed and Nico, but also in the burgeoning punk movement of the ’70s as manager of the Stooges, MC5 and the Ramones.

Les Blank’s documentary about Oklahoma roots musician Leon Russell A Poem Is A Naked Person has been unseen for four decades, but is now restored by his son Horace. In Janis: Little Girl Blue, Oscar-nominated director Amy Berg draws on archival footage, contemporary interviews and the subject’s personal correspondences to paint a portrait of the great ’60s American singer-songwriter Janis Joplin. Like the similarly free-spirited but self-destructive Amy Winehouse, she died after a struggle with addiction at the tragically early age of 27.

Going back even further into the history of American popular music, the world premiere of Bernard MacMahon’s The American Epic Sessions charts a project led by Jack White and T Bone Burnett to re-create the sound of the 1920s by re-assembling the original recording equipment for artists including Elton John, Willie Nelson, Alabama Shakes and Taj Mahal to give their own authentic performances of music from that era. 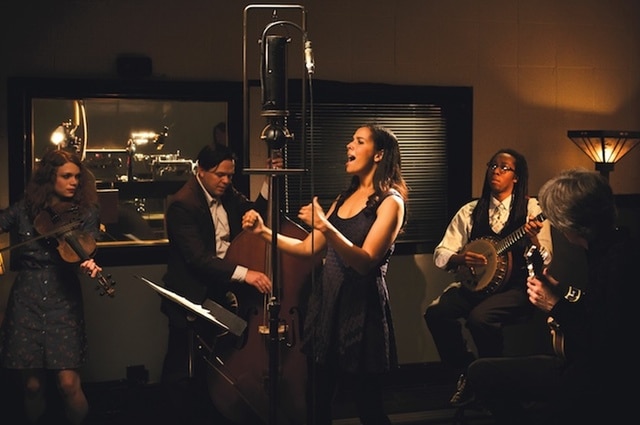 A much more contemporary, urban culture is explored in Sacha Jenkins’s Fresh Dressed, an account of hip-hop as the free expression of disenfranchised and oppressed peoples, featuring contributions from Pharrell Williams and Kanye West, while the rap continues with Stretch And Bobbito: Radio That Changed Lives, a documentary about the eponymous New York radio broadcasters who facilitated the careers of the likes of Jay Z and Nas. Following screenings of these two films, Stretch and Bobbito themselves will be DJing at after-show parties at Birthdays in Dalston.

Electronica is represented in Adam Bhala Lough’s film Hot Sugar, which is about the New York-based record producer Nick Koenig. And for something a bit different, there is Filipino maverick film-maker Khavn De La Cruz’s Ruined Heart: Another Love Story Between A Criminal And A Whore, a fictional feature with an eclectic soundtrack.