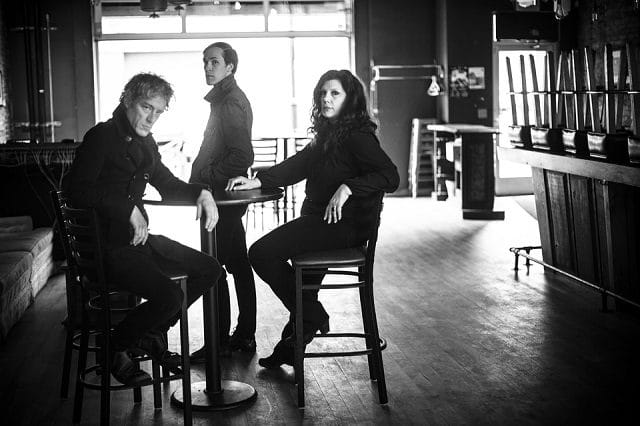 Low play the Barbican on 1 February

After a relatively quiet start it feels like this week is the moment that London gigs get fully back on track in 2019.

Our album of 2018 was Double Negative by Low and they return to London on Friday with a show at the Barbican. Their shows are always special so if you’ve got a ticket for this you’re in for a treat. We’ll be reviewing.

Over in south London meanwhile, the ever-inventive Field Music return to the capital on Thursday with a special show promising “a night of sound, song and animation” in the unusual surroundings of the Imperial War Museum. Again, check back here for some thought about the performance.

The Roundhouse are halfway through their annual In The Round series and this week sees shows by Jim James, This Is The Kit and Shirley Collins (on Tuesday, Wednesday and Thursday respectively). These gigs offer a chance of experiencing live music at Camden’s premier venue in a different way – seated as the artists play in the centre of the venue. Shirley Collins in particular should be pretty special – incidentally, watch out for an interview with her appearing on musicOMH soon.

Elsewhere, Kings Place is the setting on Wednesday for a show by cellist Gyða Valtýsdóttir (formerly of Icelandic pop-experimentalists Múm). She’ll be playing from last year’s Epicycle album. Australian guitar-pop quartet The Beths released their infectious debut album last year and are already accelerating through London’s venues – they’ll be at the Hoxton Square Bar & Grill on Thursday. Death Cab For Cutie have been around a bit longer and they’ll be appearing at Hammersmith Apollo on Friday in support of last year’s Thank You For Today album.

Finally, Saturday has a trio of shows worthy of investigation. Anna Meredith is one of the most acclaimed composer-musicians of recent years and she plays a show at Kings Place. Milton Court meanwhile welcomes American experimental jazz outfit Irreversible Entanglements and Future Of The Left help The Lexington celebrate their tenth birthday in Kings Cross.